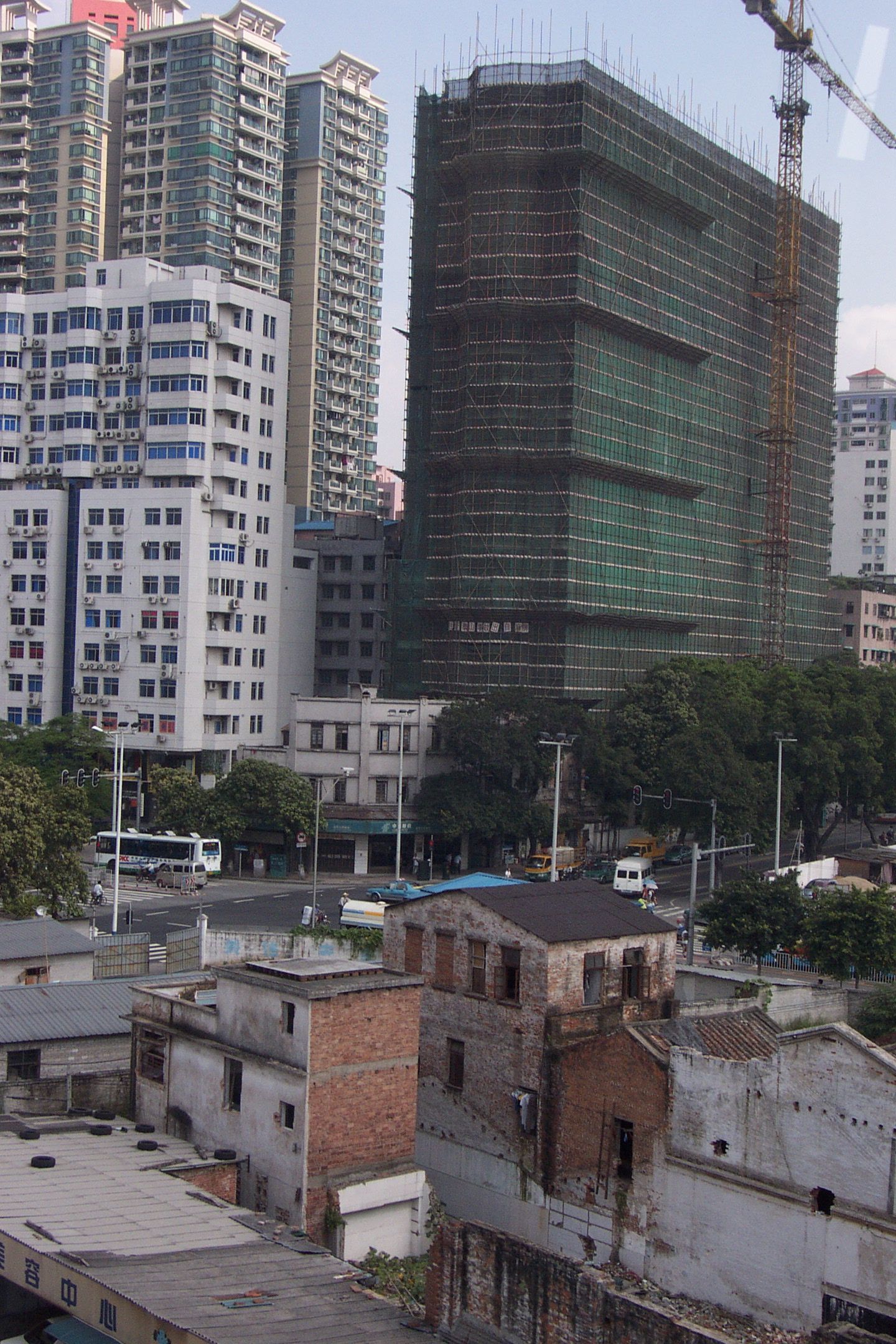 A side effect of China’s rapid growth since its reform under Deng, the pollution experienced in the Chinese capital presents an immediate reminder of the tradeoffs made in pursuit of growth. As an unregulated externality (at least historically), the problems posed by pollution highlight the “tragedy of the commons”, especially under the (effectively) laissez-faire attitude taken in recent years.

Having shifted towards a policy of economic development and privatization, the Chinese Communist Party draws its political legitimacy from the quality-of-life increases resulting from economic growth, and predicates its continued political dominance upon continued improvement. As such, pollution’s tangible detraction from Chinese living standards poses a threat to the CCP’s mandate, which has already come under pressure from the double-dip global recession affecting demand in Europe and North America. Although the recent [political] transition has yet to yield deviations in national policy, the power shift towards the princelings is likely to affect domestic policy. In particular, the gestating issues of social welfare and the gender disparity will begin to crop up in the later years of Xi’s term, and his background [explain!] may prove revealing of his response. More immediately, the rapid rate at which Bo Xilai was deposed from higher office (as a projected senior member of the politburo) reflects the hidden instabilities within the CCP.

2 Responses to Pollution, Legitimacy and Transition