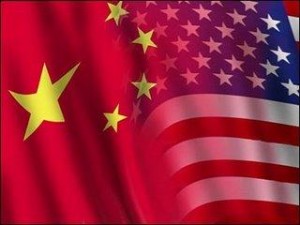 A recent article in the Wall Street Journal compares the current state of credit in China to that of the United States in 2007. This is an especially poignant comparison as we begin the semester and try to distinguish what characterizes the Chinese economy as unique. According to George Magnus at UBS, similarities between the two countries’ credit problems exist in the “use of the credit system to substitute for better sources of economic growth.” However, while this mistake culminated in a crisis in the U.S. due to ignorance and confusion, the Chinese have already witnessed the financial crisis of 2008. They already know why things have and will go wrong, so they will be better prepared to respond. While the “meltdown” in China may be a more gradual one than the bust of 2007-08 in the United States, there are definitely signals that it will come in some form, and the gradual process has already begun.

2 Responses to Meltdown Similarities: China and the U.S.