General Motors is preparing to make Cadillac the next big status symbol in China.  According to GM CFO, Dan Ammann, the market for Cadillac in China is growing larger than GM can support by imports only.  GM started manufacturing the Cadillac XTS luxury sedan in China with their joint venture partner Shanghai General Motors,last fall.  Ammann expects that China will be the world’s largest market for luxury cars by 2020 (an estimated annual sales in China of 3 million luxury cars of all brands, out of a 30 million total in the world). 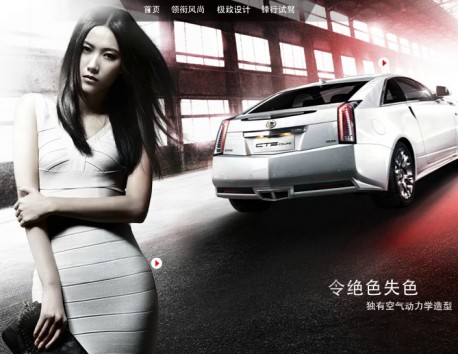 Cadillac is a newer GM introduction to China after its great success with its Buick brand which has enjoyed larger sales than in the United States.  Buick’s success in China is said to have been a large factor in GM keeping the brand is it dumped others including Pontiac, Saturn, Saab, and Hummer in its 2009 restructuring.  In September, GM and its Chinese joint ventures sold a record 277,645 cars in China which included 70,000 Buicks, versus 16,000 in China.  September sales for Cadillac in China was 4,500.  Cadillac expects to add a new model in China every year until 2016, and achieve a 10 percent share in China’s luxury car market by 2020 with 300,000 cars, about double of the number of Cadillacs sold in the US in 2012.