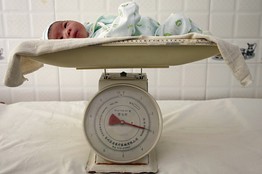 Since 1979 the one-child policy has been effecting family planing in China. The law had it that urban couples could only have one child unless special circumstances such as twins or if both parent had been only children themselves. Rural Chinese and some ethnic minorities were excluded from the rule.  But now, the government plans to extend the privilege of having more than one child to those families in which a single parent is an only child. This measure comes as China’s population ages and fears over the nation’s future labor pool and competitive advantage are becoming a not so distant prospect. The move comes amid other policy announcements including an end to labor camps, various banking measures, and SOE’s tax rates.